Hercules Announced as Official BPM 2015 Headline Sponsor!
#EVENTS | #BPM
The world’s biggest DJ and electronic music production event, BPM, has announced the long-standing DJ controller brand Hercules as its official sponsor for its 2015 show, which will, for the first time, feature a dedicated Mobile DJ Village.

BPM’s new official sponsor, Hercules, is a renowned name in the field of controllers, headphones and speakers for DJs, with a rich 30-year history of creating CES Award-winning products. Though best-known for its controllers, the company has, in recent years, moved into the area of audio, providing mobile DJs a number of speaker and headphone solutions that not only look unique but perform well.

As well as sponsoring the show, Hercules will also have an expansive stand at BPM 2015, where mobile DJs will have the chance to test out a number of Hercules products, including its latest cutting-edge devices. Hercules representatives will also be present, sharing their knowledge and demonstrating the brand’s controllers, speakers and headphones.

BPM 2015 will include a lively Mobile DJ Village, where Pro Mobile Magazine, Mastermix, NADJ, SEDA and other relevant exhibitors will be based, giving mobile DJs an area in which to congregate, network and focus on their hobby or career.

BPM 2015 takes place at the NEC Birmingham from Saturday 12th to Monday 14th September. Tickets are available now from the BPM website or via the event’s official ticketing partner, Skiddle (www.skiddle.com). All tickets include entry to the collocated PRO Performance and Venue Technology show at no extra cost.

For more information head to the BPM website: www.visitbpm.co.uk 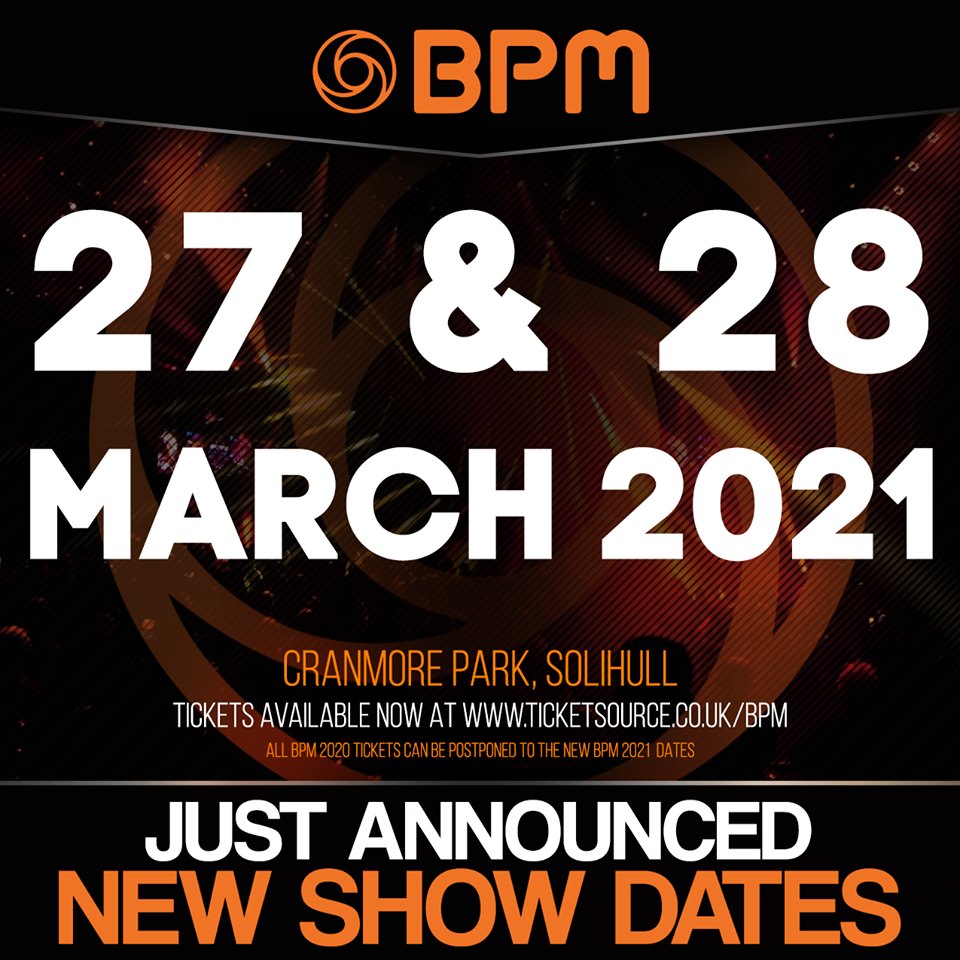 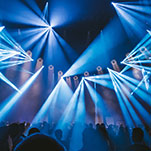