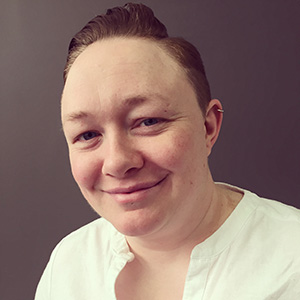 Strengthening the sales team, Lyndsey brings over five years of knowledge working in the sound and lighting industry. She has also already attended BPM | PRO as an exhibitor in her previous role with CPC, part of the Premier Farnell PLC. Her experience in purchasing a range of products within the industry has given Lyndsey a unique wealth of technical knowledge.

Of her new appointment, Lyndsey said: “I am really excited to join the team and be a part of this well-respected event. I’m looking forward to meeting all the exhibitors along with introducing new brands to the show. Joining the team for its tenth show is quite a privilege and with the changes which are happening this year, it's going to be an exciting time.”

Commenting on the new addition to the team, BPM | PRO co-founder Mark Walsh said, “We’re delighted to have Lyndsey on board. She’s very accomplished in her field and highly regarded within the industry. Having attended the show with her previous employers gives her a unique insight into an exhibitor’s point of view. We are excited to have Lyndsey be part of our growing team.”

Set to take place from Sunday the 11th to Tuesday the 13th of September this year, BPM | PRO is the UK’s biggest exhibition of equipment relevant to mobile DJs. Celebrating its tenth anniversary in 2016, this year’s show promises to be the best yet with exciting changes including a move to the Genting’s Arena at the other side of the Birmingham NEC site. 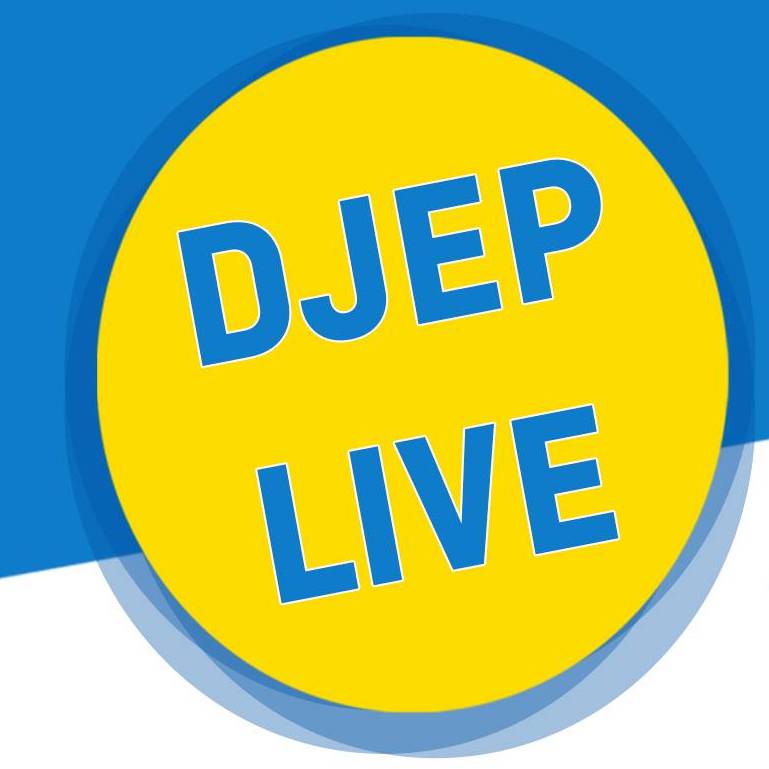 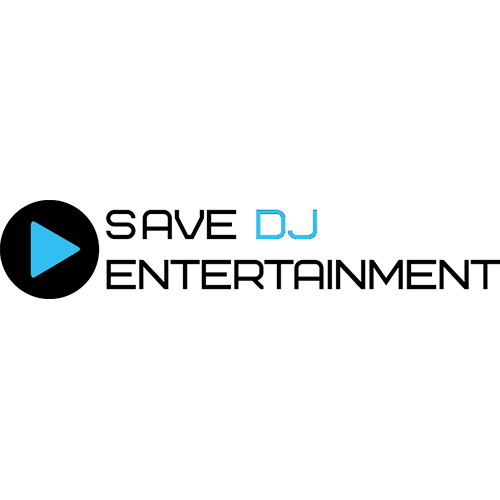