The team at Marked Events has announced some exciting news as the Exhibition News Awards – the Oscars of the event industry – revealed its 2016 shortlist, with the North West-based company discovering that it had been shortlisted for two awards: Best Event Director and Best Feature Area. Now in its 10th year, the awards recognise outstanding achievement across the exhibition industry spanning organisers, venues and suppliers.

The FX Stage was a brand new feature area at the 2015 BPM | PRO event, where it showcased the latest pyrotechnics and effects from leading brands LeMaitre and UK Events Group in a purpose-built space with an expansive viewing area. High-impact theatrics, flame effects, confetti bursts and CO2 blasts were displayed throughout the show, giving mobile DJs and other visitors a unique experience that no photo or video could capture.

As well as seeing its FX Stage feature area shortlisted, Marked Events’ own Mark Walsh has been announced as a finalist for his role as Event Director for BPM | PRO 2015.

“To be recognised for not one but two awards is a great achievement for Marked Events,” said Mark. “We work extremely hard to provide an event that pushes the boundaries of exhibitions. However, we couldn’t do that without the help of our exhibitors, especially the teams from LeMaitre and UK Events Group, who trusted us to create a new feature and managed to put on a fantastic show at the event.”

He continued: “On a personal level, to even be shortlisted for such a prestigious award is extremely exciting.” 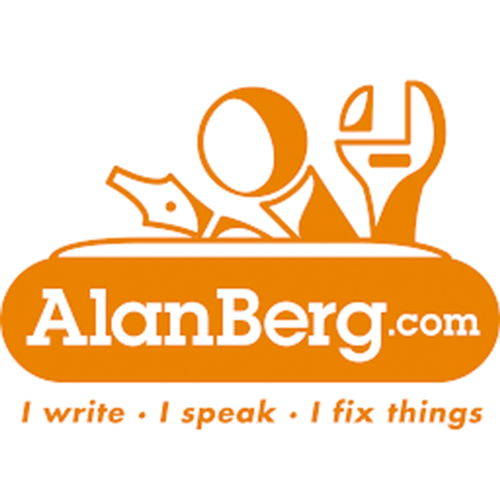 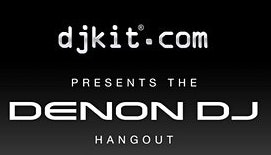 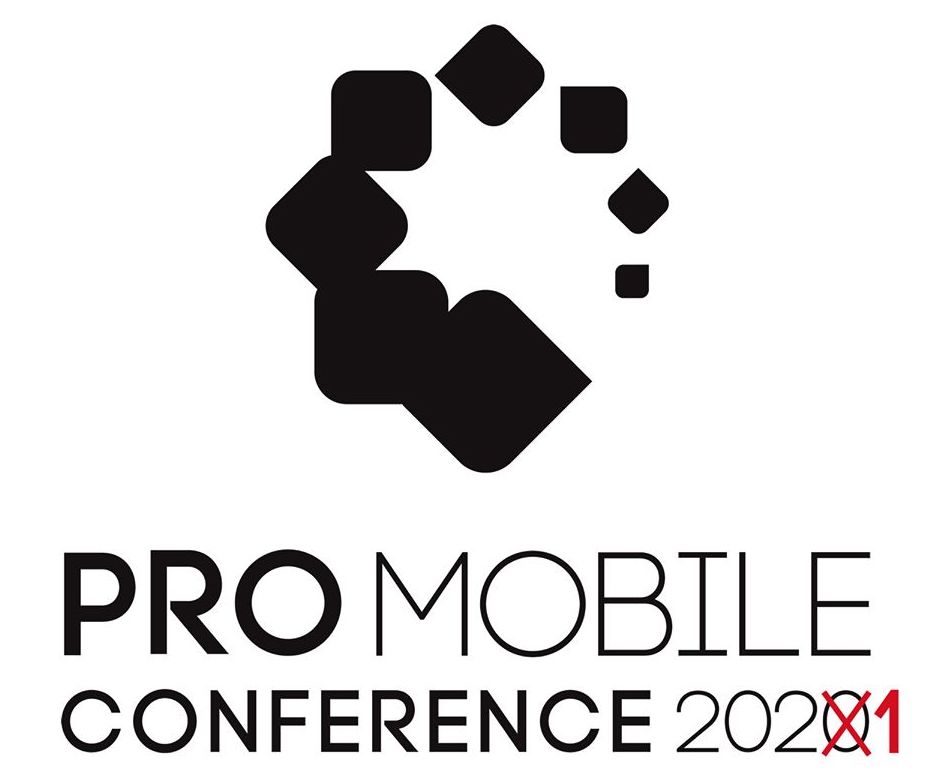