The DJ Playlist - Disco Re-Imagined
#MUSIC | #MASTERMIX
Speaking to DJs recently, many are using this period to organise their music libraries and explore new styles. I believe now is the perfect time to freshen up your collection with some reimagined classics, ready for when you can DJ again.


Disco is a genre that works for audiences of all ages and, whilst some DJs prefer the originals, there are many who like to add remixed versions to their sets. For themed events, your audience will expect the original songs, but for other gigs these alternate versions offer a unique, modern twist on the songs we've all played hundreds of times.

Influenced by French house and disco house, nu-disco’s roots can be traced back to the 1990s, but it was the start of the new millennium when the style became popular, thanks to mainstream hits like 'Murder On The Dancefloor' by Sophie Ellis-Bextor and 'Spinning Around' by Kylie Minogue. But many nu-disco tracks are actually remixes of classic disco anthems, using all or part of the original to create an innovative new version.

I've been playing this style of music for years and I love mixing it up with original disco tracks and other dance styles like tropical house. Block & Crown, Purple Disco Machine and Dimitri From Paris are amongst my favourite artists. They produce cool, fresh versions of disco anthems, and offer DJs the option of playing the original version of a song or a remix. Nu-disco is so easy on the ear. The tracks are fun, upbeat and instantly recognisable, and work as part of warm-up or main sets. The excitement of hearing a riff or sample from a well-known disco track is enjoyable for both audiences and DJs alike.

Along with my skilled team, I've recently helped produce some well-received mixes for Mastermix. Issue 414 includes Disco: Re-Imagined and features exciting new versions of tracks like ‘Lost In Music’, ‘Good Times’ and ‘Hot Stuff’. Issue 415 includes Cool Cuts: Nu Disco, which features lesser-known artists such as Discotron, Ian Oassia and Softmal, whose tracks sample classic disco anthems including ‘Celebration’, ‘Give Me The Night’ and ‘Back To My Roots’. Issue 417 features a banging Nu Disco: Classics mix that includes unique versions of ‘Finally’, ‘Strings Of Life’ and ‘Don't Call Me Baby’.

All the tracks mentioned are classic mobile and mainstream floor fillers, given a lift through clever production but without spoiling the song or alienating your audience. You’ve probably played some form of disco remix in your time, so why not add a few extra tracks to your collection? By mixing up disco originals, new remixes and other dance styles, you can create innovative sets that excite your audiences. 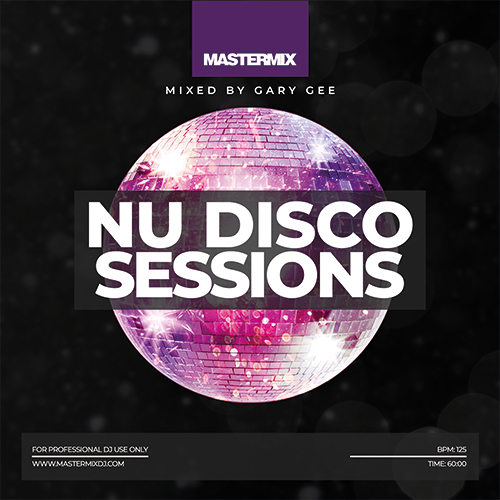 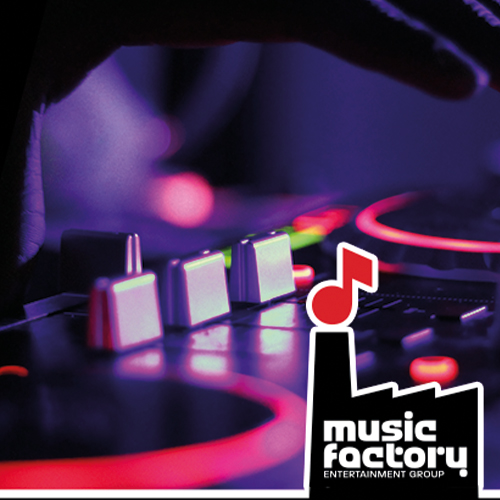 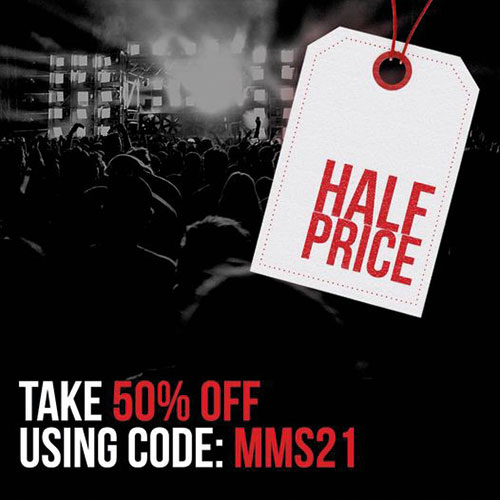 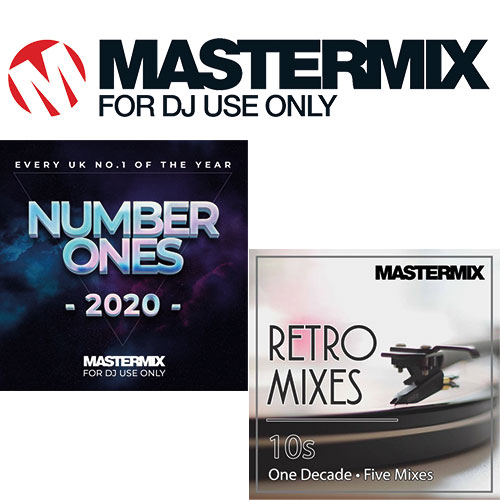