NADJ AGM To Take Place On The 21st Of October At BPM
#ASSOCIATIONS | #NADJ
The 2018 Annual General Meeting of the National Association of Disc Jockeys will take place this year at the new BPM DJ Show on Sunday the 21st of October. All NADJ members are encouraged to attend the meeting to find out about the progress the association has made over the past year and to have their say about the organisation’s future.

The new BPM DJ Show, organised by Pete Williams founder of Mobile DJ Network, will take place at the Cranmore Park Conference Centre in Solihull, West Midlands, on Saturday the 20th and Sunday the 21st of October. The 2018 NADJ AGM will take place at 4.00pm on the Sunday in the upstairs Learning Suite.

Commenting on the AGM, current NADJ chairperson Pete Hawkins said, “We look forward to seeing as many DJs as possible for the NADJ AGM at the new BPM DJ Show in Solihull. Our AGM is the most important date in the association’s diary and I’d really like to urge our members to attend. It will be a chance to hear what we have been up to over the last year and also to find out about the exciting plans we have in-store for the future of the association. All NADJ members are welcome to come along and have your say.”

As part of the AGM, the Chairperson, Treasurer and Secretary for the 2018-2019 term of office will be elected. Nominations are now being invited for the elected positions within the association. Any NADJ member can nominate any other Full NADJ member for one of the three positions. If more than one person is nominated for a position, a vote will take place at the AGM. Nominations must be made using the electronic nomination form in the Member’s Area of the NADJ website and submitted by mid-day on the 14th of October 2018. The current elected officers are:

Advanced tickets for non-members are priced at £5, while on-the-door entry will cost £10. 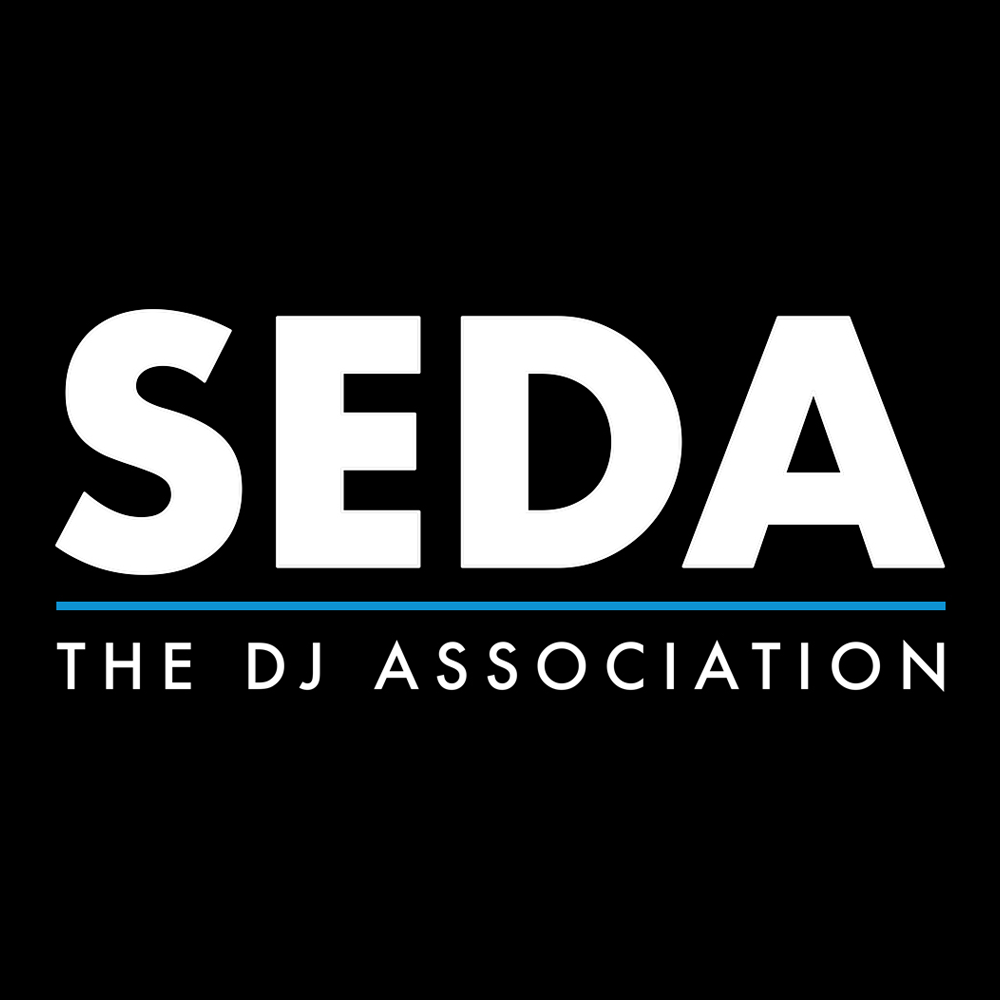 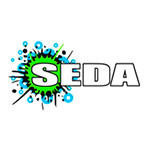 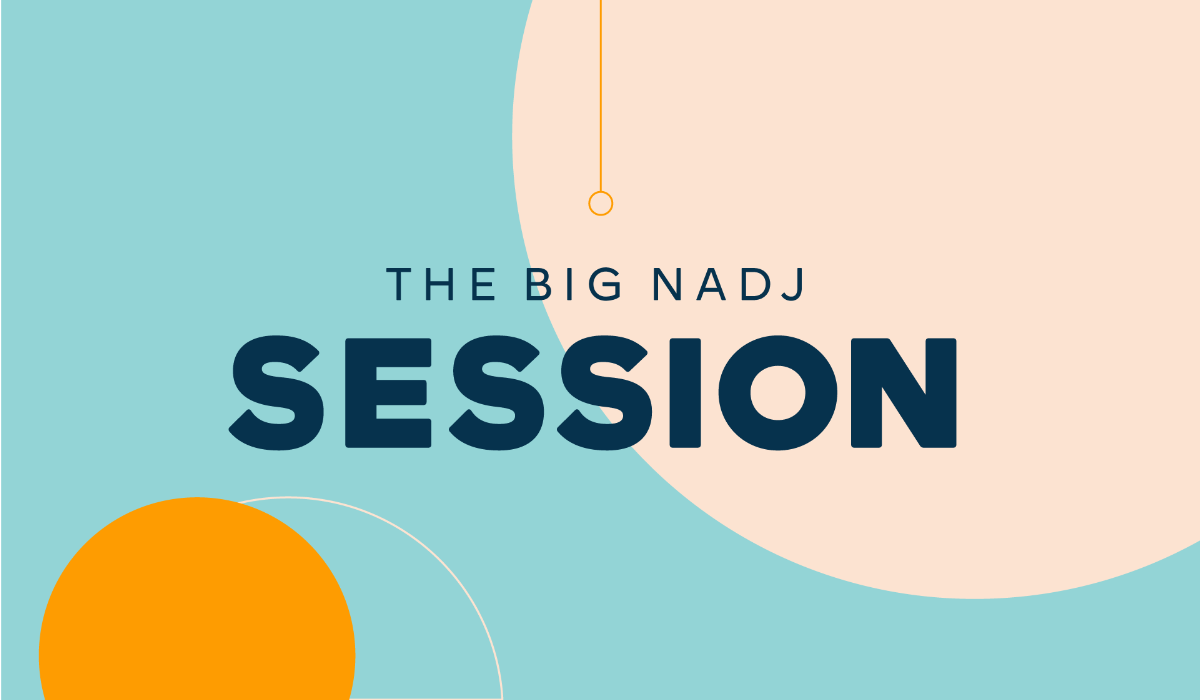 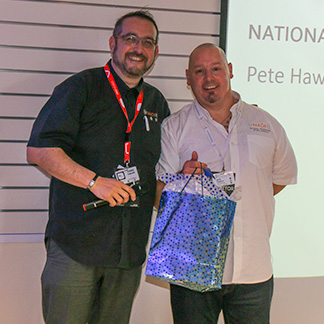 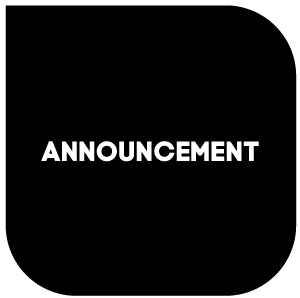 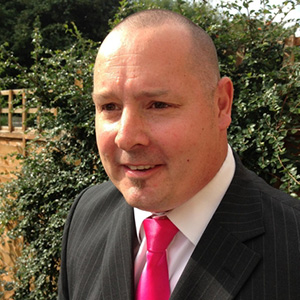 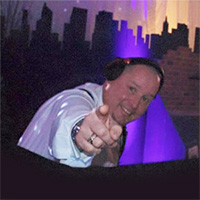