Numark Unveils Updated NV II DJ Controller
#GEAR | #CONTROL | #NUMARK
Numark has announced an updated version of its Flagship Serato DJ controller, the NV. Sporting a new external design, as well as a handful of additional features, the new Numark NV II is scheduled to start shipping in the summer.

The original NV was a milestone DJ controller when it was launched back in 2014 due to its inclusion of two 4.3” full-colour screens for displaying real-time playback information from Serato. The new NV II builds on the success of its predecessor by adding gridlines on the screens to allow DJs to visualise the beat of their tracks more accurately. In addition, the NV II adds 5-column Sort options for music as well as additional columns for KEY, BPM and TIME.

In addition to the twin colour screens, one of the key features of the original NV – that also features on the new version – is the advanced touch-capacitive jog wheels. Touch-capacitive means that the platters actually sense the DJ’s ‘style’ of use and adapt themselves to that individual user. They ‘remember’ how fast or slow, subtle or hard the DJ uses the platters and provide the exact same level of adjustment based on past usage.

“We knew the original NV controller was going to be a hard act to follow, because it was so innovative and successful,” said Chris Roman, Sr. Product Manager for Numark. “However, the NV II offers real and exciting upgrades in terms of its screen displays and navigation functionality. The overall look is far more attractive and inviting, plus the NV II continues to offer the value that Numark is famous for. DJs are going to love this.”

Numark has announced that the NV II will be available this summer, with a US selling price of $699. This means that it should retail in the UK for around £500, which is similar to the original NV. 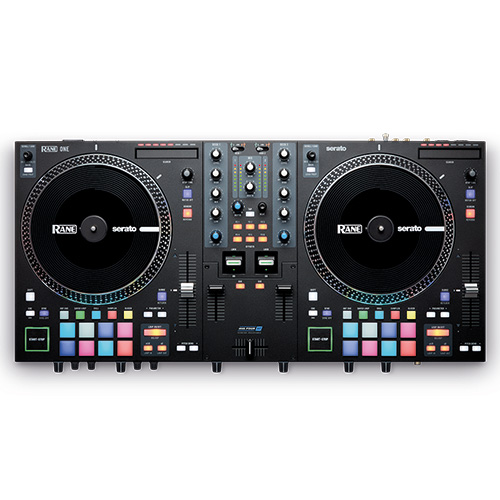 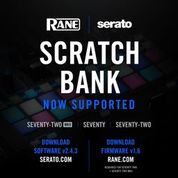 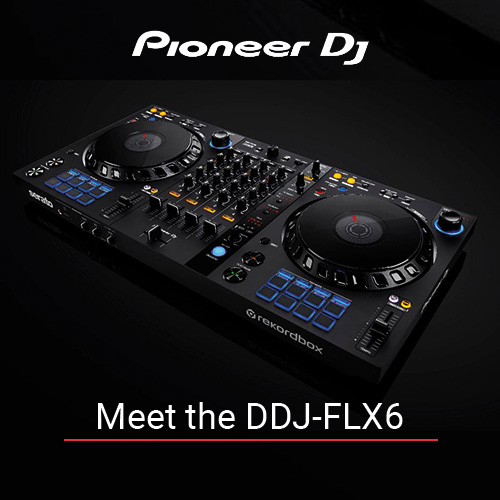 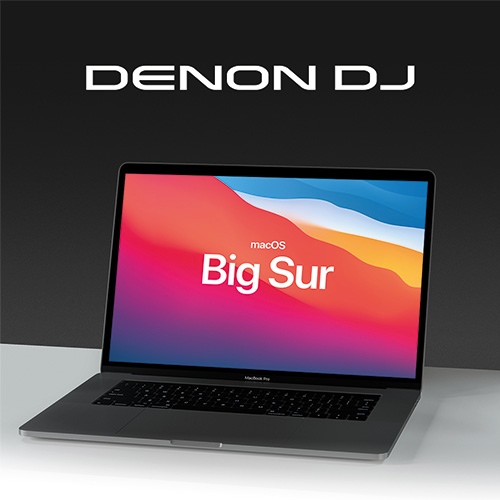 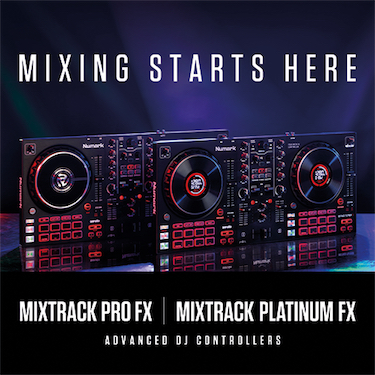 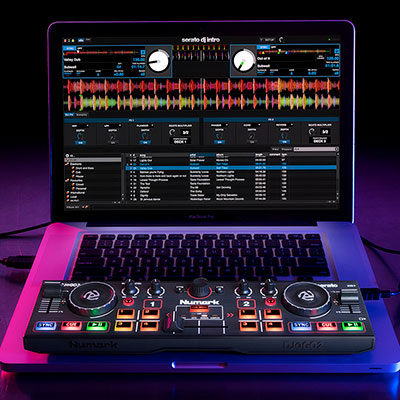 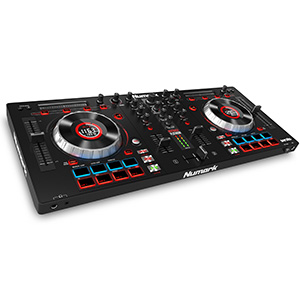 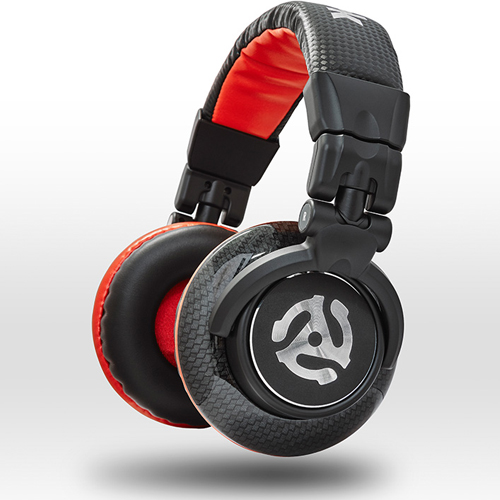 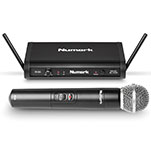