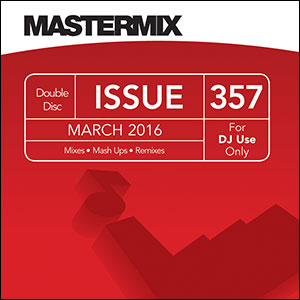 Light It Up: Mastermix Issue 357 Available Now!
#MUSIC | #MASTERMIX
The March edition of Mastermix’s DJ-only Issue release is now available, featuring mixes, remixes, mash-ups and extended floor-fillers, all curated by the Mastermix team! An assortment of current chart-toppers, dance hits and pop classics are compiled across two discs, Issue 357 is ideal for mobile DJs playing to crowds of all ages at a range of events.

Remember the early noughties? Do you remember just how many pop hits there were in the early noughties?! Mastermix certainly does… ‘Big Hits: 2001’ takes the nine hottest tracks from that year and compiles them into one incredible playlist. The fierce vocals of Destiny’s Child ‘Survivor’ get things started, before favourites like Eve and Gwen Stefani’s ‘Let Me Blow Ya Mind’, Shaggy’s cheeky ‘It Wasn’t Me’ and the pioneering hip hop of Outkast’s ‘Ms. Jackson’ take things to the next level. Usher, Mis-Teeq, Jennifer Lopez and Mary J. Blige also appear…

If the 2000s can’t be considered retro just yet, the 90s definitely can! Section three – ‘The Warm Up Mix: 90s’ – offers up an assortment of decade-defining pop tunes. Michael Jackson’s ‘They Don’t Care About Us’ brings the rap-rock vibes, while classics from the likes of Des’ree, Charles & Eddie, SWV and Lionel Richie ensure that the floor stays full all night long!

Seeing out disc one are two short but sweet sections. ‘Triple Tracks: Chilled Dance’ does exactly what it says on the tin, as the laid-back alt-RnB of The Weeknd’s ‘I Can’t Feel My Face’ joins Major Lazer’s ‘Light It Up’ and the star-studded dance track ‘Bang My Head’ (by David Guetta feat. Sia & Fetty Wap) for a seriously chilled out mix that’s ideal for an early evening set. Section five closes the disc with an incredible mashup of Pink Floyd’s legendary anti-authority anthem ‘Another Brick In The Wall (Part II)’ and ‘Never Win’, a synth-pop gem by electronic duo Fischerspooner.

The second disc opens with the ‘Funhouse Party Megamix pt.18’, which delivers a selection of guitar-heavy tracks taken from the back catalogue of rock and roll! The distinctive guitar sound of Slash kicks things off in ‘Sweet Child O’ Mine’, after which we’re taken through a who’s who of rock music. The likes of Queen’s ‘One Vision’, Rolling Stones’ ‘Start Me Up’ and the grooving glam rock of the late David Bowie’s ‘Rebel Rebel’ get things moving, while Van Halen, AC/DC and bearded rockers ZZ Top bring the classics from over-seas.

From rock and roll to something a little less full-on, ‘Music For Food pt.2’ provides mobile DJs with a selection of songs ideal for playing while guests tuck into dinner or enjoy drinks in the bar. The laid-back indie sounds of Starsailor are perfect for warming things up, but classic pop tracks like Toto’s ‘Africa’, ‘What’s Love Got To Do With It’ by Tina Turner, and Chris Isaak’s ‘Wicked Game’ will have guests tapping their toes long before the main set later on in the evening!

Nobody does pop music quite like Mark Ronson, especially when he’s working with one of his most successful collaborators, Bruno Mars. In section three’s ‘Triple Tracker: Mars, Murs and Ronson’ we’re given a floor-filling mix that fuses the irresistible hooks of ‘Uptown Funk’ with Mars’ own ‘Treasure’ and the funky bassline of Olly Murs’ chart smash ‘Stevie Knows’ – the perfect mix for getting the whole floor moving.

Drawing together a series of modern house tracks from recent years, disc two’s fourth section – ‘Modern House Classics’ – ensures a euphoric, beat-heavy end to any party. The pulsing pop of Years & Years’ ‘King’, the Felix Jaehn feat. Jasmine Thompson reworking of ‘Ain’t Nobody’ and the balmy summer vibes of ‘Prayer in C’ by Lilly Wood & Robin Schulz make for an eclectic but smooth dance mix that will please guests young and old with its feel-good sounds.

Ending Issue 357 in true style, Mastermix pays respect to the late David Bowie with an extended mix of one of his best-loved songs. The epic strings, pained vocals and chugging beat of ‘Heroes’ is turned into an extended floor-filler that is destined to draw the whole party to the dance-floor for one of pop music’s most magical moments…

The double-disc Issue 357 is available now from Mastermix, priced at £18.38 and available on CD or digital download. Individual mixes can also be purchased separately. 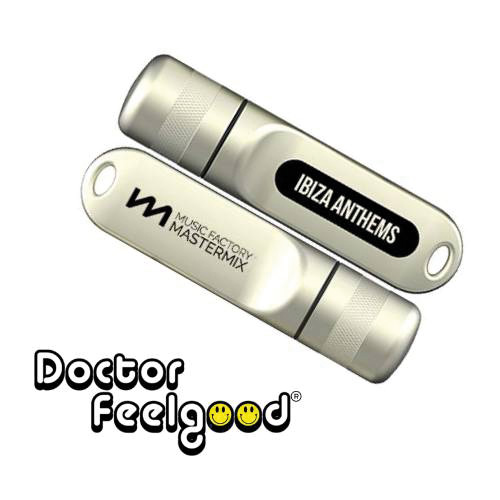 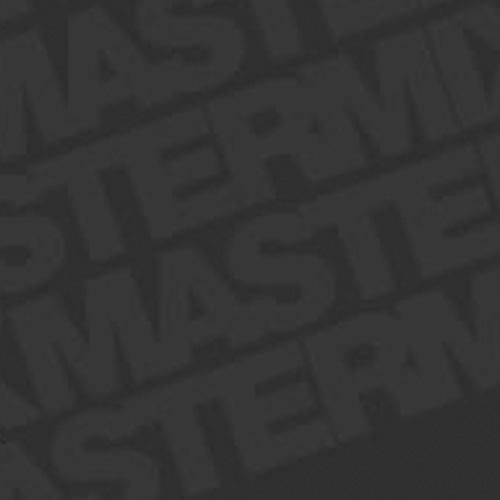 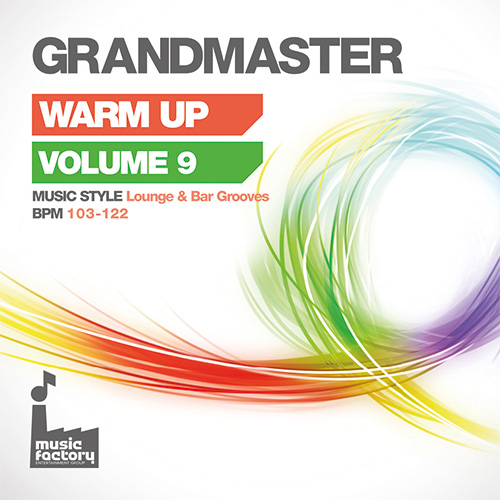 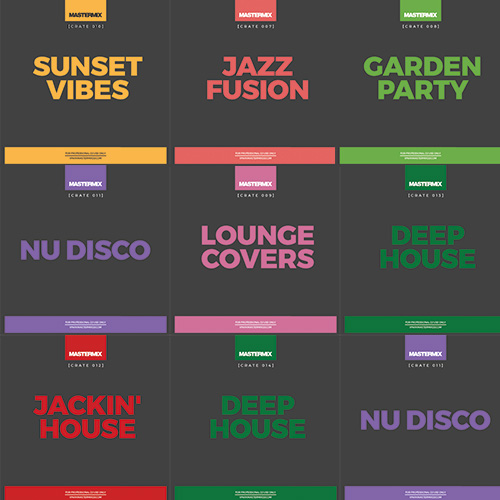 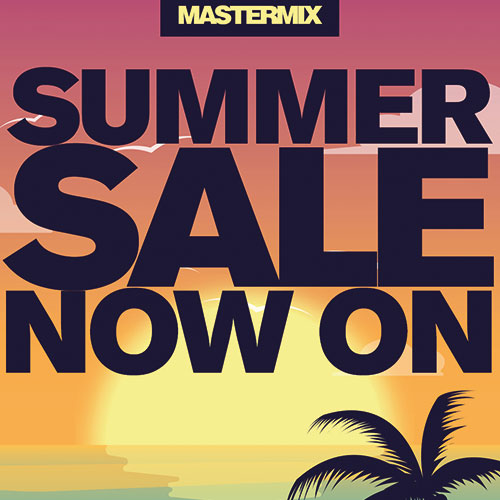