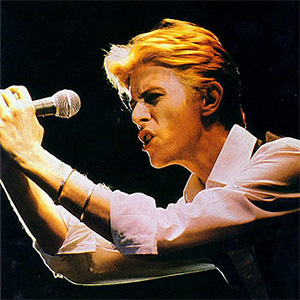 Musical Innovator David Bowie Dies Aged 69
#MUSIC | #DAVID-BOWIE
It was today announced that musician David Bowie has died, aged 69, after an 18-month battle with cancer. Credited with having carried pop music forward in innovative new ways, especially during his Seventies heyday, Bowie leaves behind a long legacy that has seen tributes to his creativity and musicianship pouring in across social media.
Read more