LEDJ has released four models, offering RGBA and RGBW versions both available housed in white or black casing, allowing DJs to match the colour of the unit to that of their existing setup, or mix things up for a more varied look.

Furthermore, multiple Slimline 12Q5 units can be linked together, including with other products in the series, such as the Slimline 5Q5 and Slimline 7Q5. This compatibility ensures that users can create a fully synchronised lightshow which can be easily operated using the optional IR remote (the LEDJ90C), allowing mobile DJs to produce a more extensive display for their guests and audiences. With 0-100% dimming and variable strobe effects at hand too, users can easily control the brightness of the washes and add strobe effects when the party needs stepping up a gear.

“With a choice of white or black casing and two LED options, these battens are the perfect solution for entertainment or uplighting,” said General Manager at Prolight Concepts, Bernie Marsh. “The 12Q5 battens can also be used in conjunction with our popular 5Q5 and 7Q5 Slimline Pars.”

As well as offering Sound Active mode and master/slave compatibility, the Slimline 12Q5 gives users four selectable DMX control modes to choose from: 2-, 3-, 4- or 7-channel. This flexibility means mobile DJs can go as in depth as they need to when it comes to programming and controlling the Slimline 12Q5, whether it’s linked to other Q5 series products or not.

With the addition of brackets – for multiple rigging and floor-standing applications – and IEC in/out connections, mobile DJs can also position the Slimline 12Q5 however they need to and daisy-chain the power for multiple units, ensuring an easier setup requiring less wiring.

The LEDJ Slimline 12Q5 is available from Prolight Concepts now. 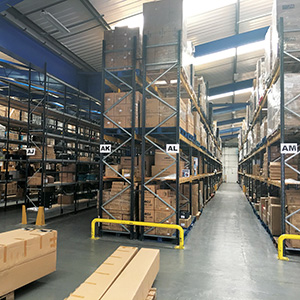 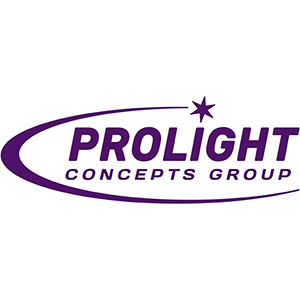 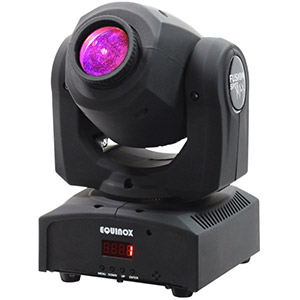 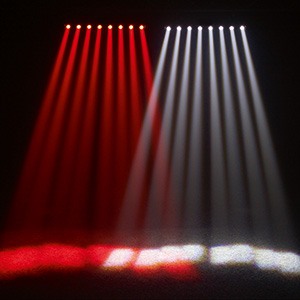 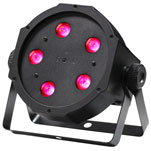