Well-suited to mobile setups due to their portability, pre-programed patterns and various operational modes, all of the budget-conscious new Cameo lasers give DJs a convenient way to create unique lightshows for their audiences.

Across the IODA and LUKE series, users get access to 128 pattern presets and the lasers utilize high-speed 30kpps galvo scanners to offer precision beams with minimum divergence for more-vivid projections. These series feature lasers ranging in power from 400-1000mW and the IODA series also offers analogue modulation for up to 16-million colour hues. When it comes to controlling the IODA and LUKE lasers, Cameo offers ILDA, DMX and sound activated operation, as well as effective auto and standalone modes, and master/slave compatibility.

Meanwhile, ranging in power from 150-600mW, the WOOKIE series of animation lasers are equipped with high-speed 5kpps stepper motors, 32 pattern presets and a 60⁰ scan angle, allowing mobile DJs to create precision beams with minimum divergence. Like the IODA and LUKE lasers, the WOOKIE units can also be operated DMX, sound activated, auto, standalone and master/slave modes, but offer the extra capacity for infrared control, allowing users to control the effects from a distance using the included handheld IR remote.

The lasers across all three series are housed inside robust aluminium enclosures, fitted with low-noise fans, key switches, scan fail safety systems and secure powerCON in/out connections – all practicalities that ensure the IODA, LUKE and WOOKIE lasers not only look effective, but are safe and convenient to use too.

The Cameo IODA, LUKE and WOOKIE series lasers are available now from the Adam Hall. 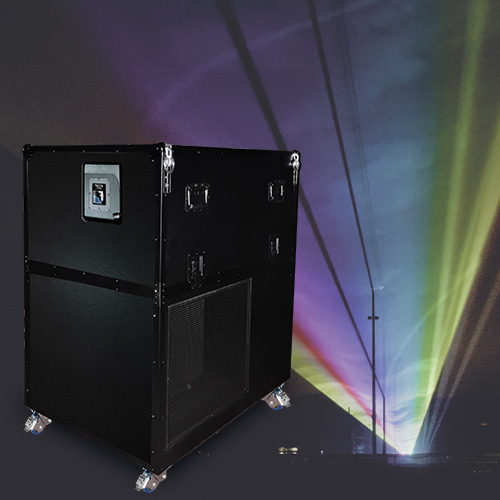 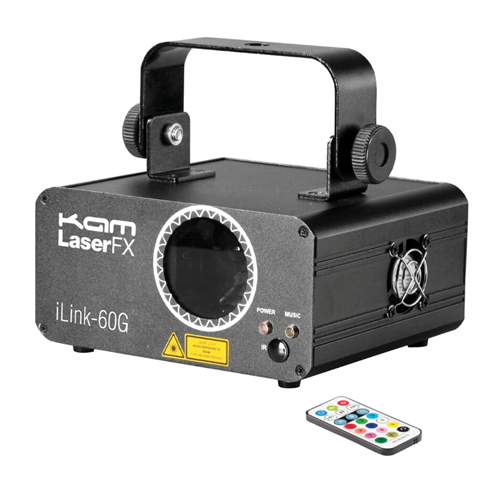 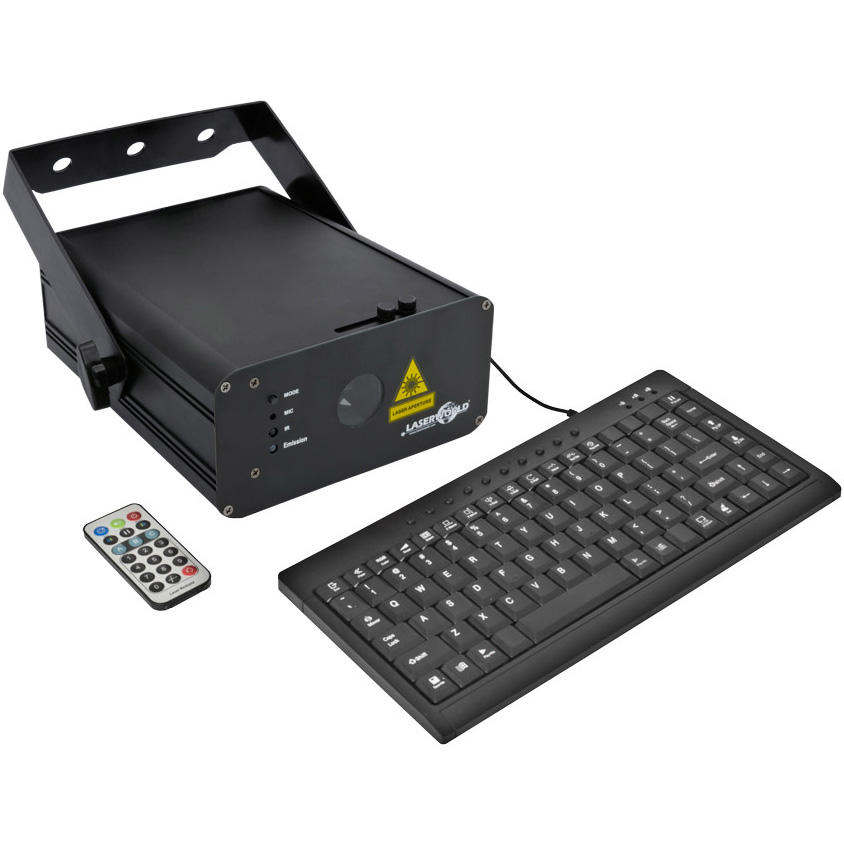 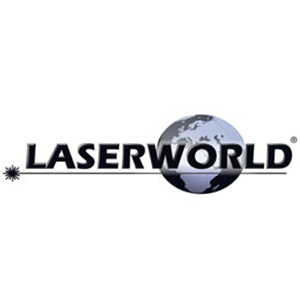 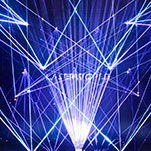 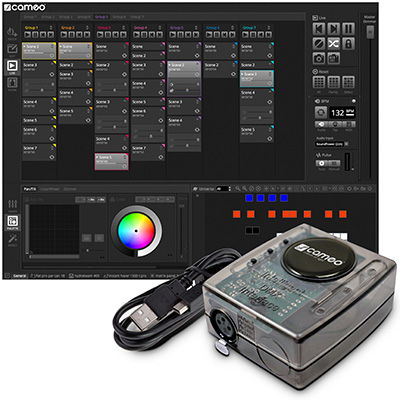 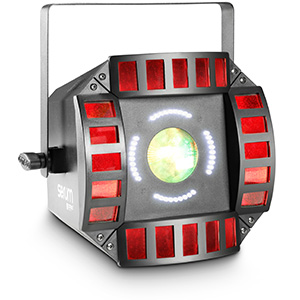 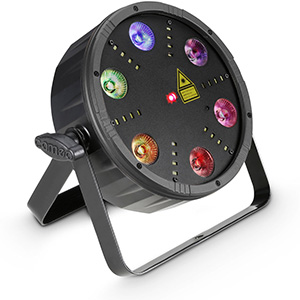 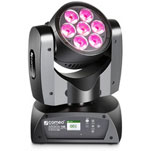 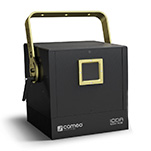