Hot Chocolate’s Errol Brown Dies Aged 71
#MUSIC | #HOT-CHOCOLATE
Errol Brown (MBE) has died, aged 71, after suffering from liver cancer, it was announced today (Wednesday the 6th of May). The musician, best known as the lead vocalist for British soul group Hot Chocolate, passed away at his home in the Bahamas.

Hot Chocolate came to prominence in the disco era of the mid-seventies, dominating the charts with a string of hits, including 'You Sexy Thing' and 'Every 1's A Winner'. The former â�� Hot Chocolate's best-known track â�� was a top ten hit in the seventies and eighties, but returned to the charts to take the number one spot in 1997 after being used in the hit British film The Fully Monty.

On top of amassing an impressive back catalogue of nine studio albums, with a sound that drew from soul, funk, disco and R&B, Hot Chocolate enjoyed chart success each year between 1970 and 1984, making them the only group in UK chart history to have a hit for 15 consecutive years.

After leaving the band in 1985 to spend more time with his family, Brown embarked on a long and fruitful solo career a few years later. He was made an MBE in 2003 and in 2004 received an Ivor Novello Award for his outstanding contribution to British music.

Brown is survived by his wife Ginette and two daughters, Colette and Leonie. 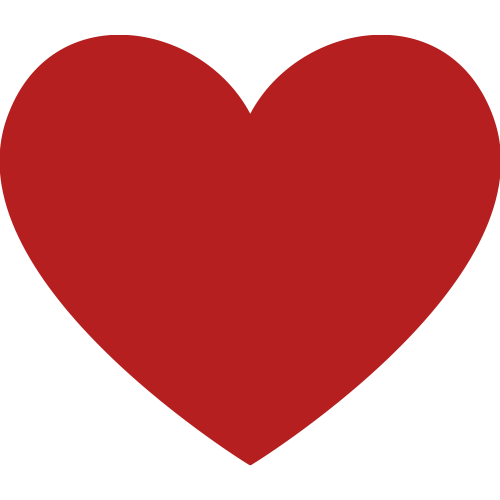 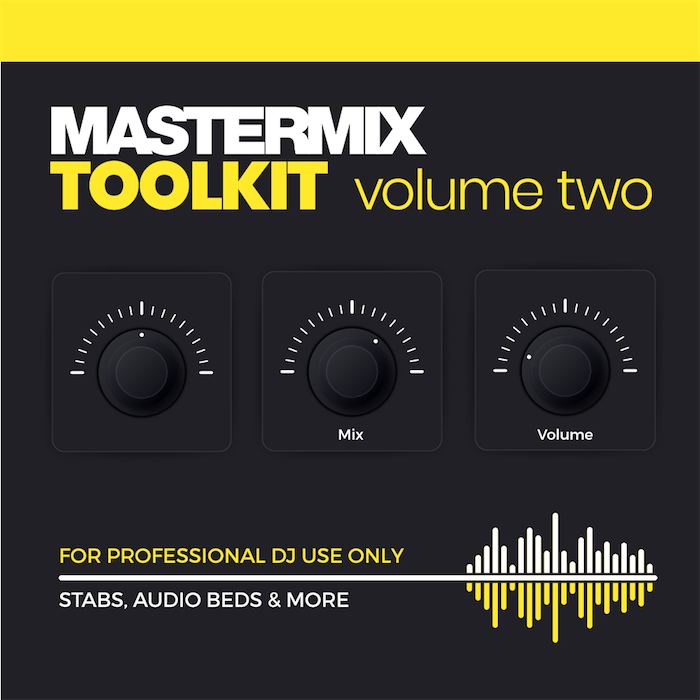 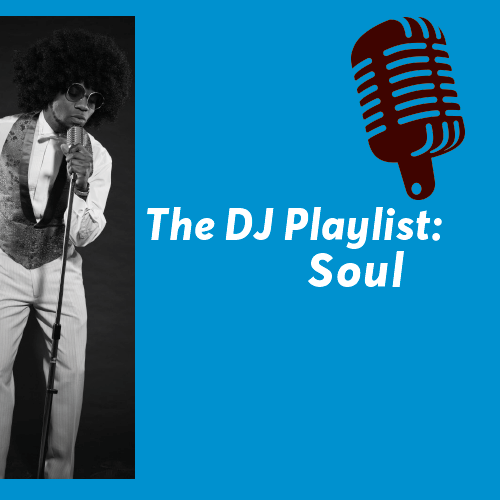